What is the Music Modernization Act? (Part 1)

What is the Music Modernization Act? (Part 1) 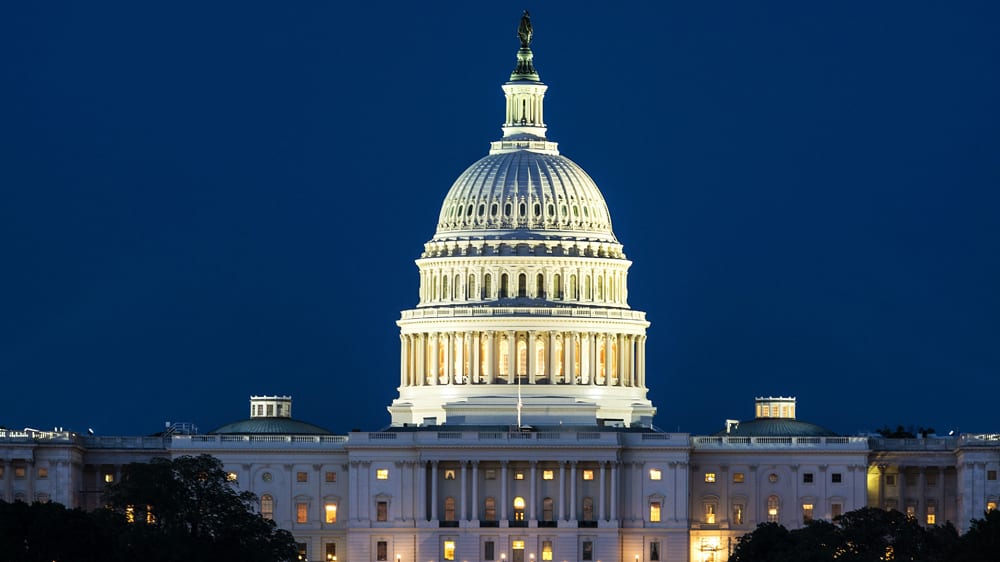 The passage of the Music Modernization Act (MMA) into law on October 11th, 2018 is a major milestone and opportunity for the music industry to usher in a new era of growth and innovation.  With the establishment of a legal framework authorizing a single, comprehensive, accessible database that connects copyright owners of both sound recordings and compositions, the industry can move to a new phase.

What is the Music Modernization Act?  In order to understand the MMA, let’s examine:

Changes how streaming services obtain licenses for the “composition” (the lyric and melody portion of a song). It also changes how the government determines what the royalty rate should be for each stream.

The AMP Act adds producers and engineers to U.S. copyright law. The bill codifies into law the producer’s right to collect digital royalties and provides a consistent, permanent process for studio professionals to receive royalties for their contributions to the creation of music.

On January 27, 2018, the Copyright Royalty Board (CRB) confirmed its decision concerning mechanical royalty rates which will be distributed to songwriters from 2018 – 2022.  This decision is the result of a trial that took place between March and June of 2017 with the National Music Publishers Association and the Nashville Songwriters Association (NSAI).  The ruling includes a significant increase in the overall percentage of revenue paid to songwriters – from 10.5% to 15.1% over the next five years – the largest rate increase in CRB history.  In practical terms, that would mean a near-44% jump in royalties – for example, from $5,000 to $7,200. 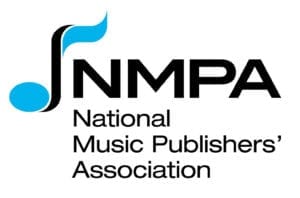 The MMA significantly impacts and changes licensing and payment of mechanical royalties in the United States. Mechanical royalties are owed to the entity/person that controls the “composition” (lyric and melody) of a song.  For example, Whitney Houston sang “I Will Always Love You” as part of her record deal with Sony. The recording of the song is owned by Sony Records. However, Dolly Parton wrote the composition (the lyric and melody). Dolly Parton owns the composition and is the songwriter. The MMA globally impacts songwriters, and the people that work for them, no matter where they live.

Under the MMA, services such as Spotify, Apple Music, Google Play, Amazon, etc.:

The MMA creates what is billed as a new “transparent collection entity” called the Mechanical License Collective (MLC) to issue and administer these new licenses. The MLC is to be run by publishers and self-published songwriters.  Set to begin issuing licenses in 2021, the MLC will also be responsible for collecting, distributing and auditing royalties generated from licenses. Using its administrative fees, the MLC will create and maintain a single, comprehensive, public database of copyright owners—the first of its kind. Currently, there are currently hundreds of entities that perform similar rights management and royalty distribution functions.

Major publishers and digital service providers are also set to be active contributors. Since the database will publicly display copyright and royalty information, publishers should be able to find any unclaimed royalties more easily.

Duties of the MLC

Within 270 days from bill signing (October 11th, 2018), the Register of Copyrights must complete the following:

MLC nomination discussions are underway, and sources expect half of the publishing seats to be filled by executives from major publishers, while the other five will come from independent publishers.

Meanwhile, the Nashville Songwriters Association and Songwriters of North America are working to nominate candidates for the songwriter board seats.  Once the board is formed, it must seek proposals on how best to build a database that matches compositions to recordings, ensuring that the licensing fees are distributed to the proper rights holders.  Past efforts to build such databases have failed. That was, in part, because many artists did not want their split sheets made public, for creative or perception reasons. However, with streaming contributing to an increased bulk of the industry’s revenue, artists, labels, songwriters and publishers have more incentive than ever to submit accurate data – it’s the only way to collect their share in the digital world.

Opponents of the MMA

Sirius XM and Blackstone Group were involved in highly-publicized incidents regarding the passage of the MMA.  Each company opposed the MMA for different reasons. 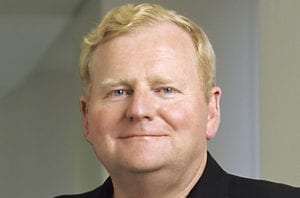 Our position on the Classics Act, which is included in the MMA, has been clear since its introduction — it’s bad public policy to make a royalty obligation distinction between terrestrial radio and satellite radio.  Radio is radio.

If Sirius XM and other “audio services” pay pre-’72 royalties, then terrestrial radio should be required to do the same. The same is true for post-’72 royalties.

HFA issues mechanical licenses for products manufactured and distributed in the U.S. and is the leading provider of rights management, licensing and royalty services for the U.S. music industry.  It was established in 1927 by the National Music Publishers’ Association (NMPA) as an agency to license, collect and distribute royalties on behalf of musical copyright owners.  Blackstone’s opposition revolves around the MMA’s creation of a government-sanctioned entity (the MLC), which Blackstone feels is extremely unfair to competing mechanical licensing organizations. 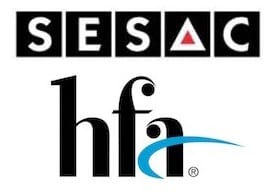 That includes the Harry Fox Agency.  According to Blackstone, the MMA would effectively wipe out HFA overnight.  Ironically, HFA was sold to Blackstone by the National Music Publishers’ Association (NMPA).  That’s a bitter pill for Blackstone, given that the NMPA was forefront in the efforts to pass the MMA in Congress, which includes the creation of the competition-killing MLC.

The MMA legislation is vast and sweeping.  As new details become available, be sure to visit our blog as we dissect, disseminate and relay the most important pieces of music production and business analysis. To learn more about music business and record production, please contact our admissions department and ask about courses at our Los Angeles campus.

What is the Music Modernization Act? (Part 2)