Crē•8 Music Academy partners include the industry’s leading manufactures, agencies and companies. Our top-notch partners help to provide our student-producers with an exceptional educational experience while continuing to accommodate the industry at large with the tools needed to create competitive recordings. 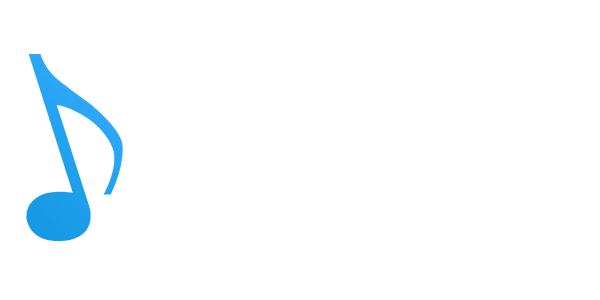 ASCAP is a performance rights organization that champions the importance of their members’ music and assists them in flourishing with the businesses that use their music daily. 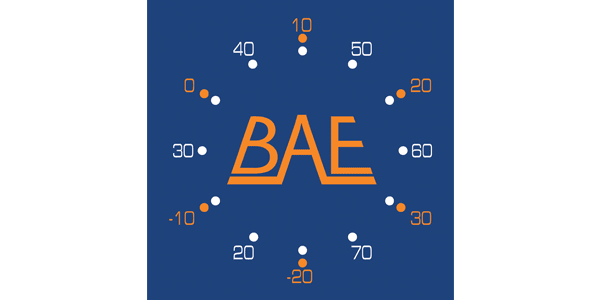 BAE Audio manufactures high-end preamps and equalizers, empowering music producers with the ability to record and process signals at a professional level. 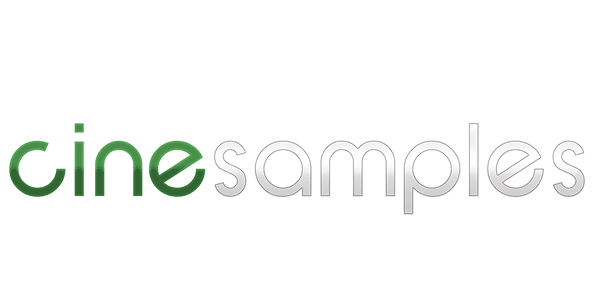 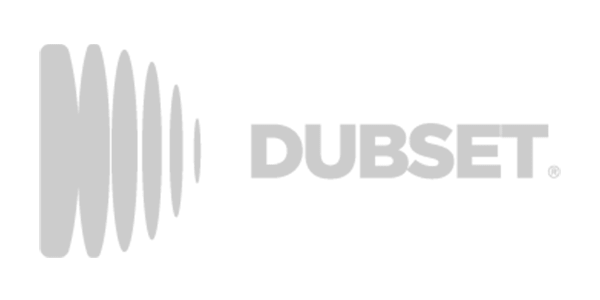 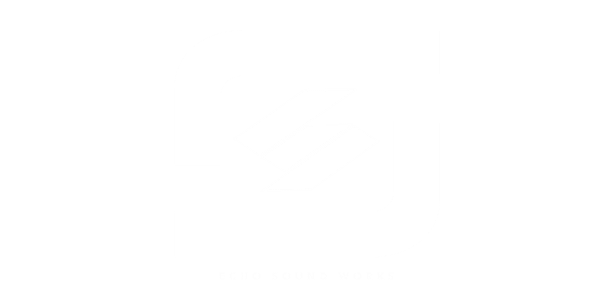 Echo Sound Works EVOXA enables the construction of remarkable vocal chops, malleable to any genre to give records a competitive edge. 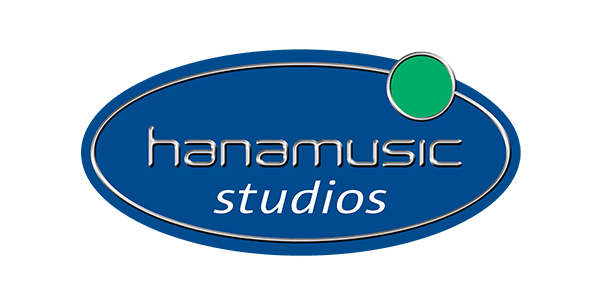 Hana Road Studios is a professional audio recording, mixing, mastering and video production facility located in the heart of
​the beautiful ​Montreux​, Switzerland. 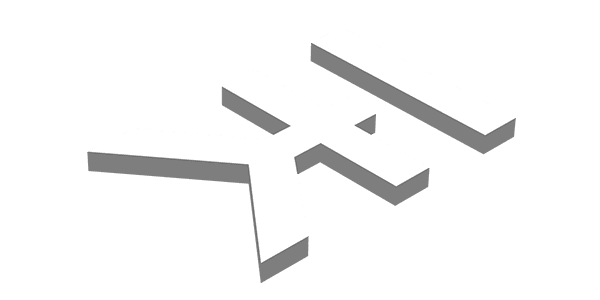 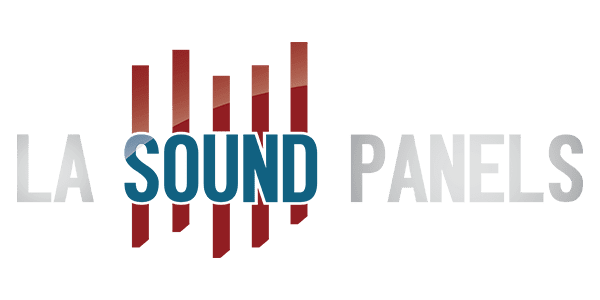 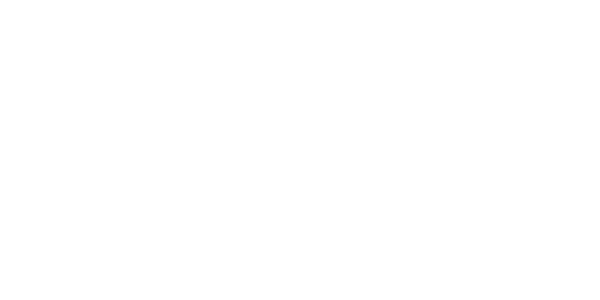 Mixed In Key is a leading manufacturer of industry standard music software that enables DJ’s to use the concept of harmonic mixing. Mixed In Key has gained worldwide acclaim and testimonials from David Guetta, Diplo, Kaskade, Pete Tong and many more. In 2018, Mixed In Key created Captain Plugins, an award-winning series of plug-ins for music composition. The plug-ins in the Captain series can communicate with each other, allowing users to write harmonious chord progressions, basslines and melodies. 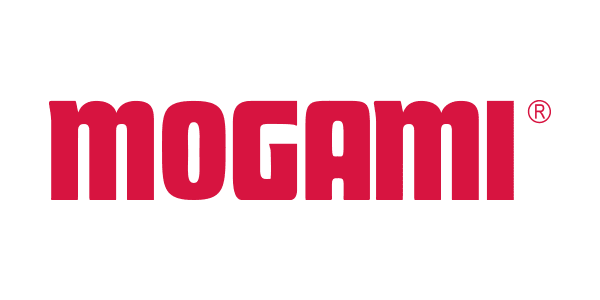 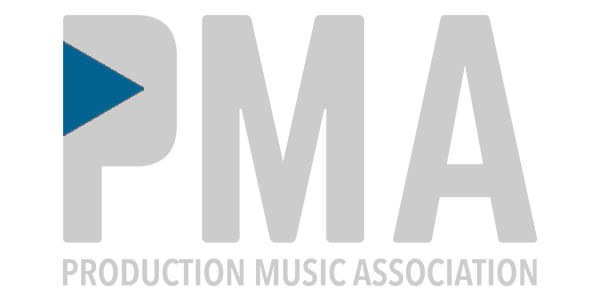 The Production Music Association is a non-profit organization whose mission is to heighten the extraordinary significance of music for picture and assure the vivacity of the production music industry. 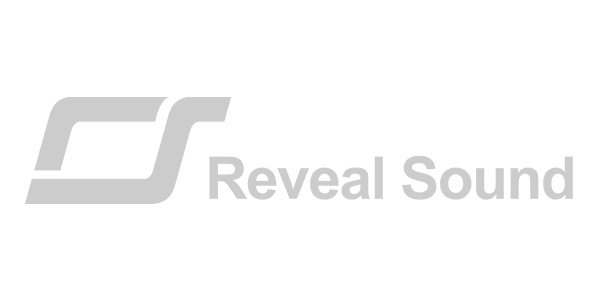 Reveal Sound’s Spire is a versatile, polyphonic synthesizer with powerful modulation and flexible sound manipulation that provides an easy workflow and creative results. 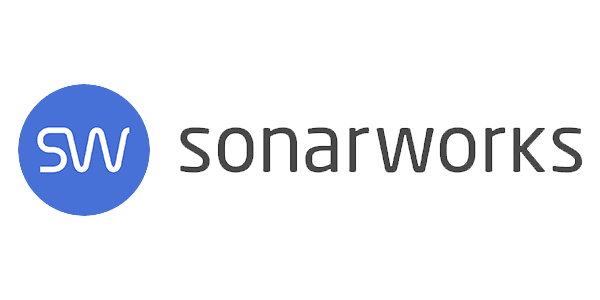 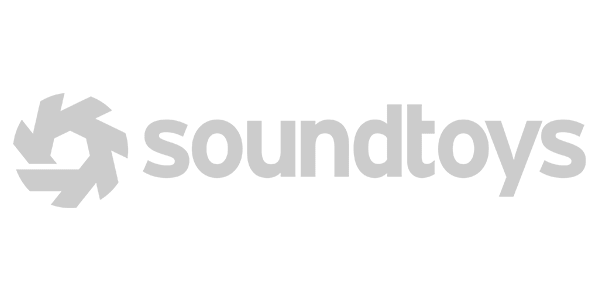 Soundtoys audio effects combine the sound and feeling of classic analog gear with modern technology to create a unique and inspired sound. 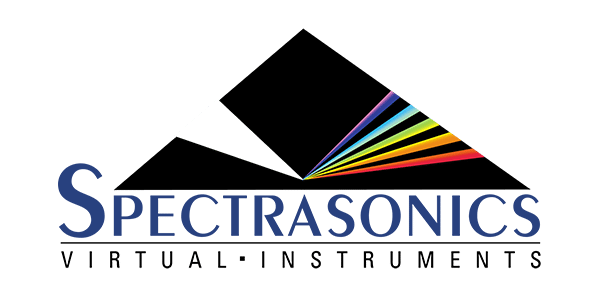 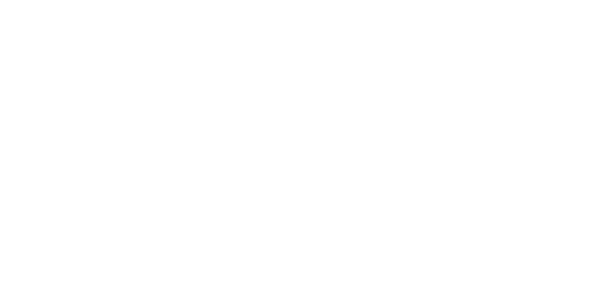 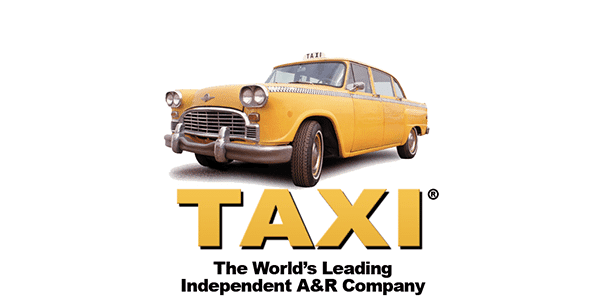 TAXI is an independent A&R company with access to industry connections that are crucial to getting music in the hands of the right professionals. 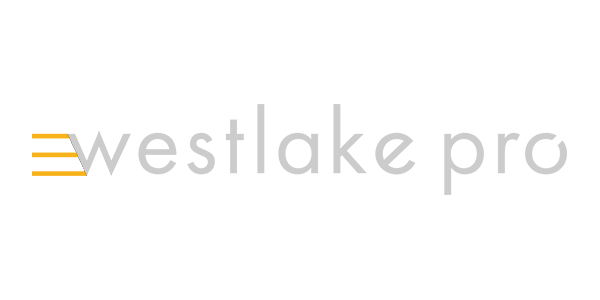 Westlake Pro is an industry-recognized, professional audio vendor that supplies all the tools vital to great music production. 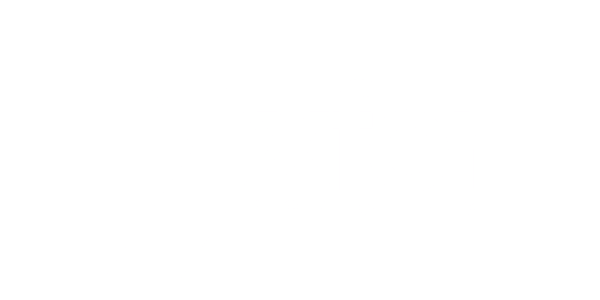 44 YEARS OF EXPERIENCE INTO OUR COURSES

GIGABYTES OF PRODUCTION SOFTWARE ON EVERY COMPUTER

OVER 200 MILLION COPIES OF ALBUMS CREDITED TO OUR STUDIO

Come here to learn how to make a song that people want to hear. Not to learn tips and tricks unfiltered from the internet, but to cultivate the mind of a record producer.

My music production is 10x better after attending Crē•8. I have a process now. I can develop my ideas clearly and get consistent, professional results.

“I still have the same tastes as when I started, but my approach to creating and mixing a song — I’ve definitely gone up a level.”

“The quantity and quality of what I learned is amazing…like getting a “scientific approach” to frequencies, timbres and rhythms that lets you bend, add or subtract them to your taste.”

“Activ•8 put all the pieces together into a systematic step-by-step approach that I could tailor to my specific goals. I only wish I had been able to take this course years ago.”

“Initi•8 shed light on things that were mental roadblocks in the past. Having the structure of hit songs laid out piece-by-piece is what I needed to understand other songs, as well as my own productions.”

“Within the first few classes, I realized I’d been making things monumentally harder on myself by not seeking the guidance of an experienced practitioner of this craft. Now I can do things with confidence, knowing I’m doing it right. I can’t put a price on that.”

“I can now immediately analyze and pinpoint musical arrangement, topline and why the song did or didn’t achieve the success the artist/producer wanted.”

“After the first course, it was just mind blowing. This is everything that you essentially need to know to be able to progress and make record breaking songs.”

Learn more about the accomplishments of our talented alumni. #Cre8Fam

Start a conversation with one of our experienced admissions representatives to find out how we can help YOU take your music to the next level.